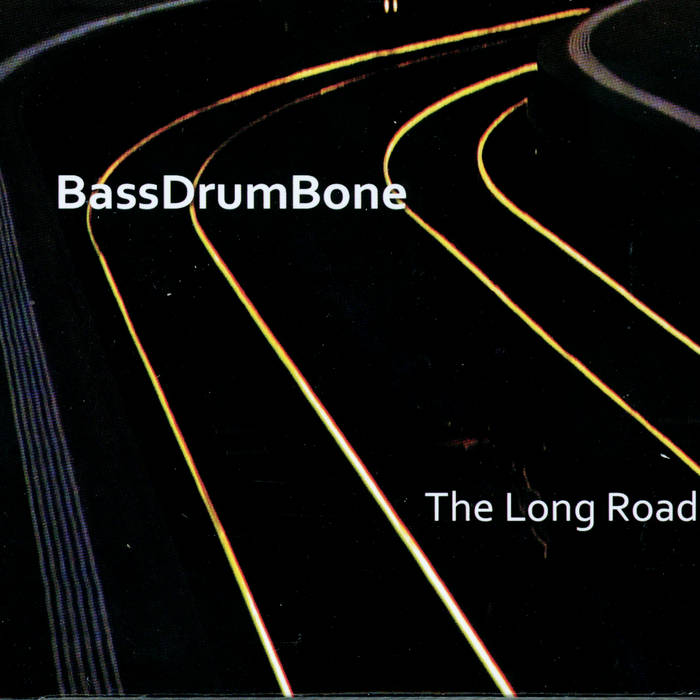 In New Haven, Connecticut on an unseasonably warm fall afternoon in 1977, a mostly teenage audience sits waiting for a concert to begin. There is tangible anticipation in the room. For most of these ears it's likely the first jazz concert they have ever heard. For the three of us about to play it is
also a moment of mystery, as this will be the first time we have performed together as a t rio. The
audience is familiar to me, the majority being students of mine from the Educational Center for the Arts. Not having a group at the time, when the school offered me a concert opportunity I chose t o put together a trio with Mark and Ray.
I had met Ray through Mark Dresser, and I remember well the first time I visited him in NYC Ray was to rehearse one of my earliest compositions: Duets: 8 Parts. One of these duets comprised a melody with very little rhythmic information; the majority of it was written with stemless note heads. Such a writing style was intended to have each player find their own interpretation. The very first time Ray read through t his loosely constructed melody life could be heard in every note. His sound and his gift for musical phrasing created a natural flowing melody, a melody that could tell a story. Ray~ s ability to translate my compositional ideas int o a living music was t truly magical for me.
In 1974 my friend Anthony Davis invited me to a jam session with Mark, who had just arrived to begin his graduate studies at the Yale School of Music. For a drummer, the connection with the bassist is crucial, and at this first meeting the strength of the communication between us was palpable. The quarter note Mark played felt like home to me; new musical possibilities became apparent for the first
time. I recall that our communication continued well beyond the session;we went to the laundromat and the grocery store, talking enthusiastically about our experiences with music and life.
At the time of this first concert, Mark was living in New York City and he and Ray drove up early in the morning. I didn't have a lot of tunes yet, so we had to make a collective effort to create a program. We briefly rehearsed the various themes we had between us, and everything worked easily. Furthermore, the personal rapport was as delightful as the musical one ... we laughed a lot. A few hours later, we were in front of these young students and fellow faculty counting off Mark's early opus, 59· It was immediately clear to each of us that we had a unique chemistry. As it turned out, we had already b gun one of the most significant journeys of our collective lives.
Most bands require a bandleader, whose musical sensibility shapes the sound, and all three of us have spent years leading our own bands. A true musical collective is a rare and usually short-lived phenomenon. The democracy frays under pressures of career and artistic ambition. But BassDrumBone has endured and thrived on this long road. We have become a musical family, surviving the many twist s and difficult turns in each of our personal lives, while still digging to find new riches, further possibilities, and the continued deep joy of making music together.